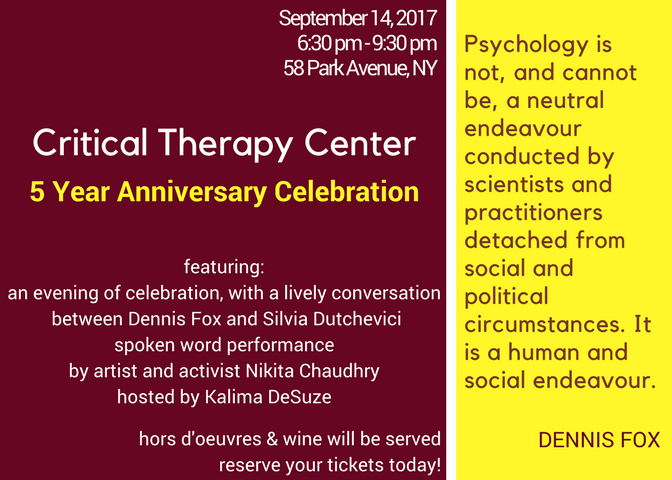 Join us for an exciting opportunity to learn more about our training program, enjoy a spoken word performance by Nikita Chaudhry, and network with an amazing community of people doing transformative work. This event will be hosted by Kalima DeSuze and feature a lively public dialogue between social critical psychologist Dennis Fox and our founder Silvia Dutchevici. We will explore topics such as: critical psychology, critical therapy, social justice and the role of politics within psychology. We promise an evening of celebration!

In line with our philosophy, our tickets are based on a sliding scale. Purchase your ticket here.

Dennis Fox is a social psychologist, an academic, a writer, and an activist. His co-edited book Critical Psychology is now standard text for radical and critical psychologists in the United States and abroad. He has published numerous articles and has done extensive academic work on the interconnections among psychology, law and justice. Dr. Fox was a professor of legal studies and psychology at the University of Illinois at Springfield. Using a perspective building on anarchism and critical psychology, he is especially concerned about mainstream psychology’s support for an unjust status quo. More recently, Dr. Fox has been involved with the Occupy Boston movement and now he is focusing on his photography. 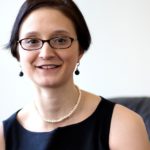 Silvia Dutchevici is a psychotherapist and the founder of the Critical Therapy Center, which she started in recognition of the need to expand psychoanalytic praxis to include and be mindful of the ways race, class, gender and religion interact with psychological conflicts. She has presented on critical therapy at many academic conferences. She has lectured at New York University and Fordham University and been featured in: Huffington Post, Psychology Today, International Business Times and Women’s Health. Prior to founding the Critical Therapy Center, Silvia worked for different organizations such as Queens Pride House, Sanctuary for Families, the Arab American Family Support Center, the Ms. Foundation for Women, and the International League for Human Rights. 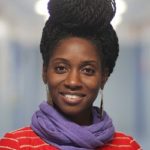 Kalima DeSuze is an Afro-Latinx Black feminist/womanist anti-oppression social worker. Since her transition from the U.S. Army in 2004, Kalima’s work has been dedicated to addressing the systems of oppression that most directly impacts her experiences, specifically: working to eradicate racism and gender-based violence. She has collaborated with grassroots organizations such as: Voices of Women Organizing Project (VOW), Service Women’s Action Network (SWAN), Girls Education and Mentoring Services (GEMS), Black Women’s Blueprint (BWB) and, the Undoing Racism Internship Project (URIP). Currently, she is the assistant direct of field education at Silberman School of Social Work at Hunter College, City University of New York. 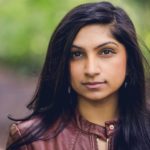 Nikita Chaudhry is an actor, dancer, singer, choreographer, and activist currently based in NYC. Her work extends from stage to screen, recently seen in An Unexpected Thing Happens at Theaterlab, Portraits at the Skirball Center for Performing Arts, RIBS at Planet Connections Theatre Festivity, and in movie theaters worldwide in The Spectacular Jihad of Taz Rahim (2015). Nikita has a deep-rooted passion for social change and public policy. Engaging in both animal activism and LGBTQ activism at a young age, followed by creating programs and conversations around race and diversity, she continues to learn more through her service work, employment, and daily life. She hopes that her work will continue to serve as a catalyst for social change, and reimagine an inclusive and diverse entertainment industry.