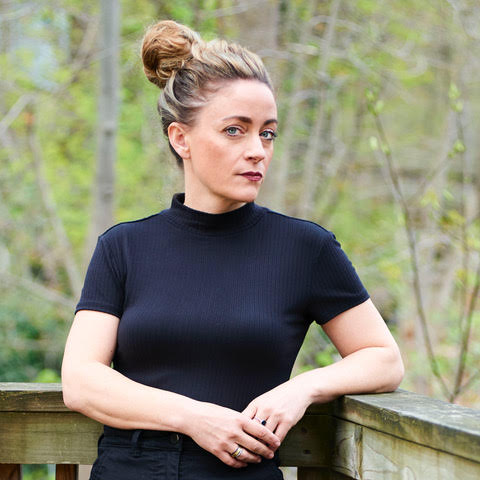 Elizabeth Keeney, LCSW, MPA a practicing psychotherapist, has been providing counseling, advocacy and crisis intervention in diverse settings for over two decades.  As a graduate of University of Wisconsin-Madison, with a Bachelor of Arts in Social Welfare (BSW), she worked with families residing in the housing projects of East Austin, Texas.  Convinced that her dedication to racial, economic and social justice work necessitated a more advanced policy education, Keeney obtained both a Master’s Degree in Social Work (MSW), and a Master of Public Administration (MPA), from Columbia University.

While pursuing her graduate degrees, Keeney worked at The Bronx Defenders advocating for parents charged with abuse and neglect in family court. Her unique research and approach to harm reduction led to a policy internship with the International Harm Reduction Program of the Open Society Institute. Upon graduation, Keeney returned to the Bronx working for several years in the criminal, family and immigration court systems alongside attorneys fighting to end mass incarceration, family separation and deportation. She spent her last two years in the Bronx as Managing Director of Social Work, overseeing expansion of the practice and contributing to nation-wide training and technical assistance through the Center for Holistic Defense.

Seeking deeper intentional therapeutic engagement than the crisis-driven public defense setting allowed, Keeney joined the Sex Workers Project (SWP), at the Urban Justice Center, as Director of Social Work in 2016.  While at SWP, she provided clinical services to sex workers and survivors of trafficking and collaborated with the Critical Therapy Institute to enhance clinical services with a deep analysis of how issues of race, class, gender, and religion interact and affect mental health issues.  Critical Therapy’s commitment to social justice and human liberation resonated profoundly with Keeney, who decided to join Critical Therapy as a psychotherapist.

In addition to her current work at the CTI, Keeney maintains her connection to public defense, by focusing her attention within organizations and systems.  As the Employee Wellness Program Manager at Brooklyn Defender Services, she provides attorneys, social workers, and support staff with counseling and wellness services.